Common Types Of Bagged Soil And When To Use Them

Walk down the soil aisle at your local garden store, and you might be surprised to see how many different types of soil there actually are. At first glance, they all look about the same since, after all, they are all bags of dirt. But actually, there are some pretty big differences between those various bags of dirt. Each type has its own characteristics and its own uses—as you'll learn below.

One type of soil you'll see a lot of is topsoil. All topsoil, as the name suggests, is soil that has been scraped from the top surface of the ground. However, there are two different subtypes of topsoil that you tend to see in garden stores.

The first sub-type is garden topsoil. This is richer topsoil that has been screened to remove rocks and other larger debris. While it may not contain enough nutrients on its own to support a dense garden, it is generally well suited to use in the garden once you blend in some manure, compost, or fertilizer.

The other sub-type is rough or low-grade topsoil. This soil is taken from areas that are more depleted of nutrients. It's a good choice for filling in holes or low spots in your yard but isn't well-suited to growing much of anything.

Many of those bags of soil are compost. Technically compost is soil; it's just newly created soil from organic materials that have been broken down over time. Compost is really rich in nutrients. While you won't want to plant your garden in compost alone, you probably will want to work some compost into whatever other soil you use. It will provide lasting nourishment.

There are several types of compost at most garden stores. Mushroom compost is a common choice for growing vegetables, but general compost is perfectly fine for most applications, too.

Potting soils are soils that have been enhanced with various fertilizers and additives. They may have peat moss added to make them light and fluffy. These soil mixes are best for planting potted plants. They keep you from having to fertilize those potted plants as often. You really don't need to use potting soil in a garden. Doing so won't cause any harm; the plants will grow well in it. However, potting soil costs a lot more than other soil mixes, and it's simply not needed for your average garden in the ground.

With this information, you should be better prepared to shop for compost and topsoil mixes at your local garden center. 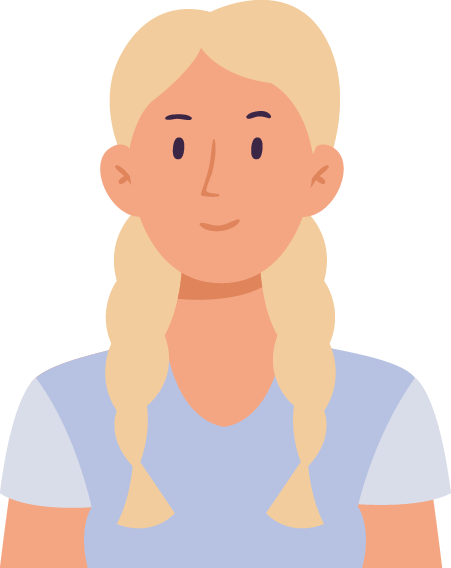 This is a blog about gardening equipment and gardening supplies. We hope that in reading here, you learn more about these topics. After all, you need to know the basics about gardening equipment in order to grow a nice garden! The right rake can make it easier to clean up leaves. A good watering can can allow you to apply water more precisely to your plants. A well-made shovel can facilitate your planting efforts. These are just a few examples of gardening equipment that almost every gardener needs. You can probably think of more things you need, especially after reading this blog.